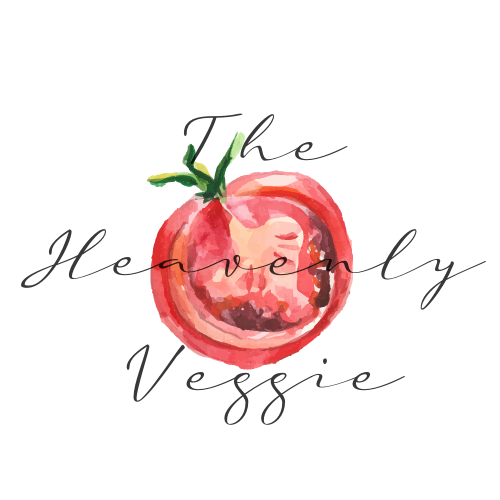 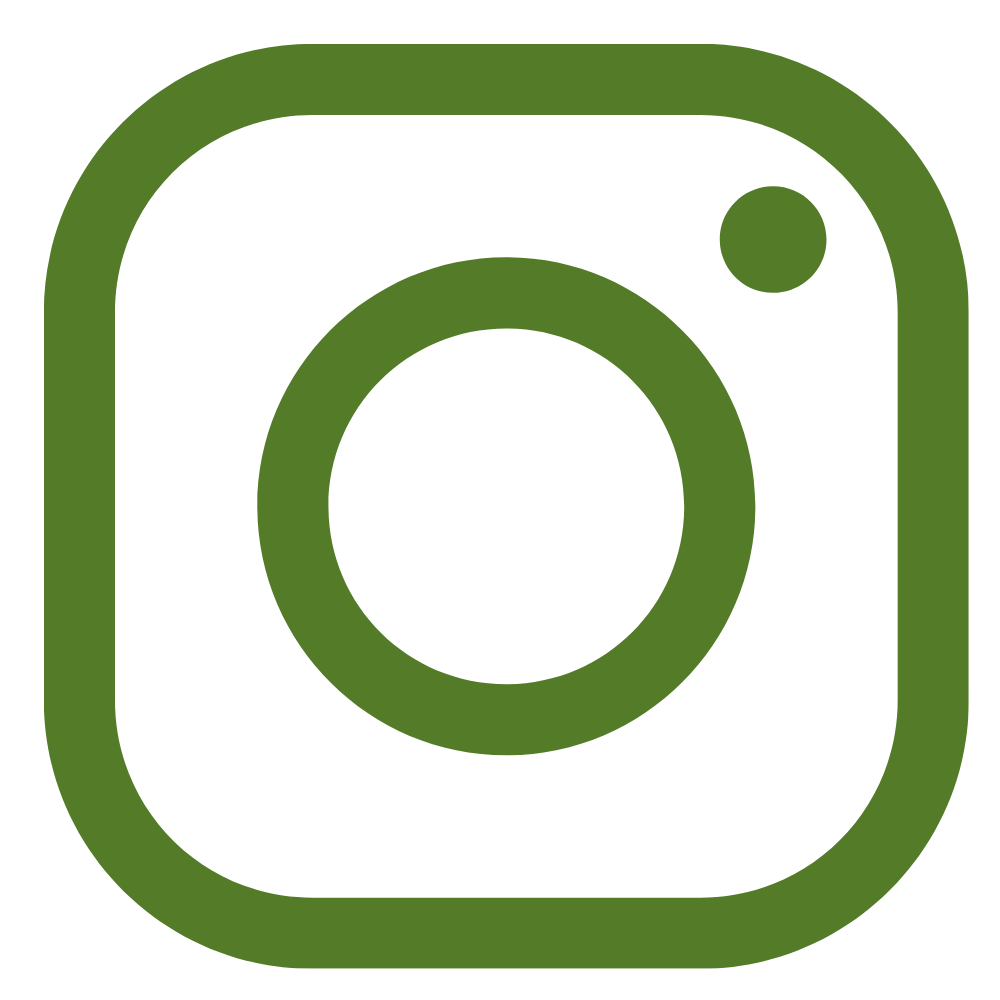 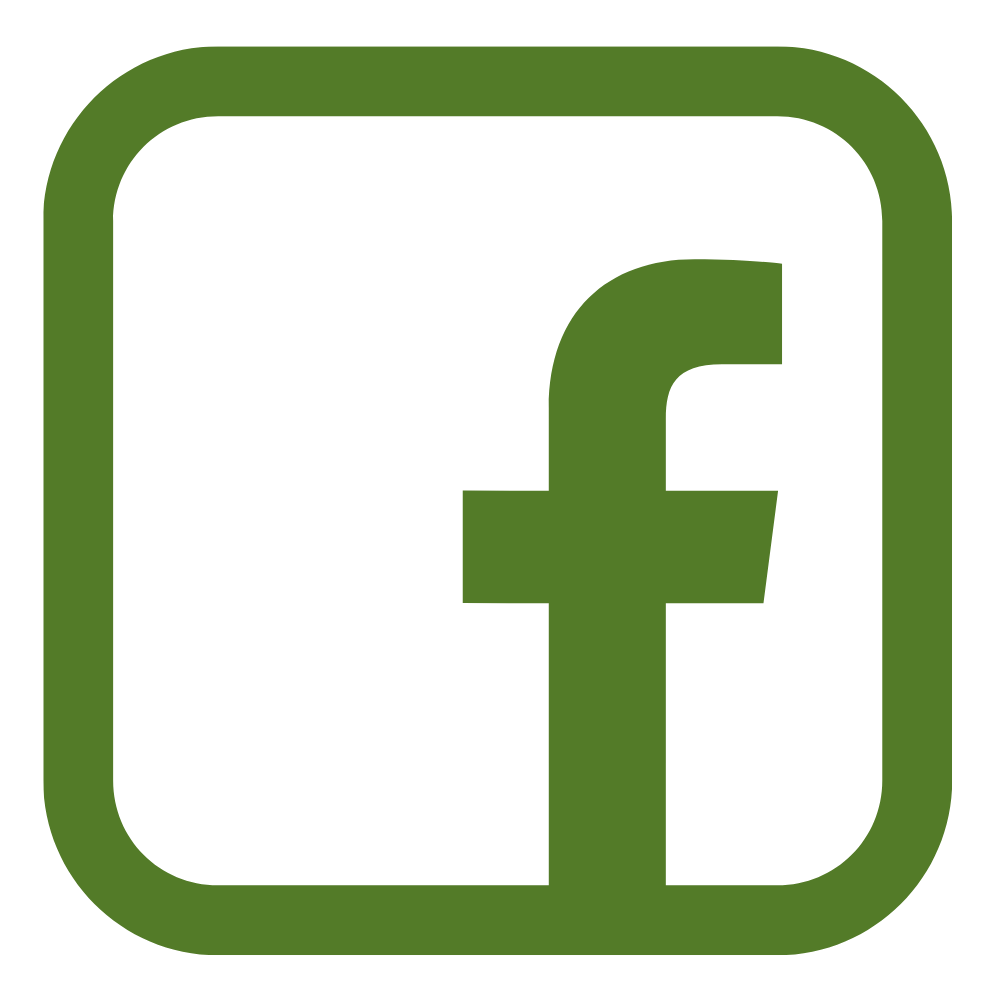 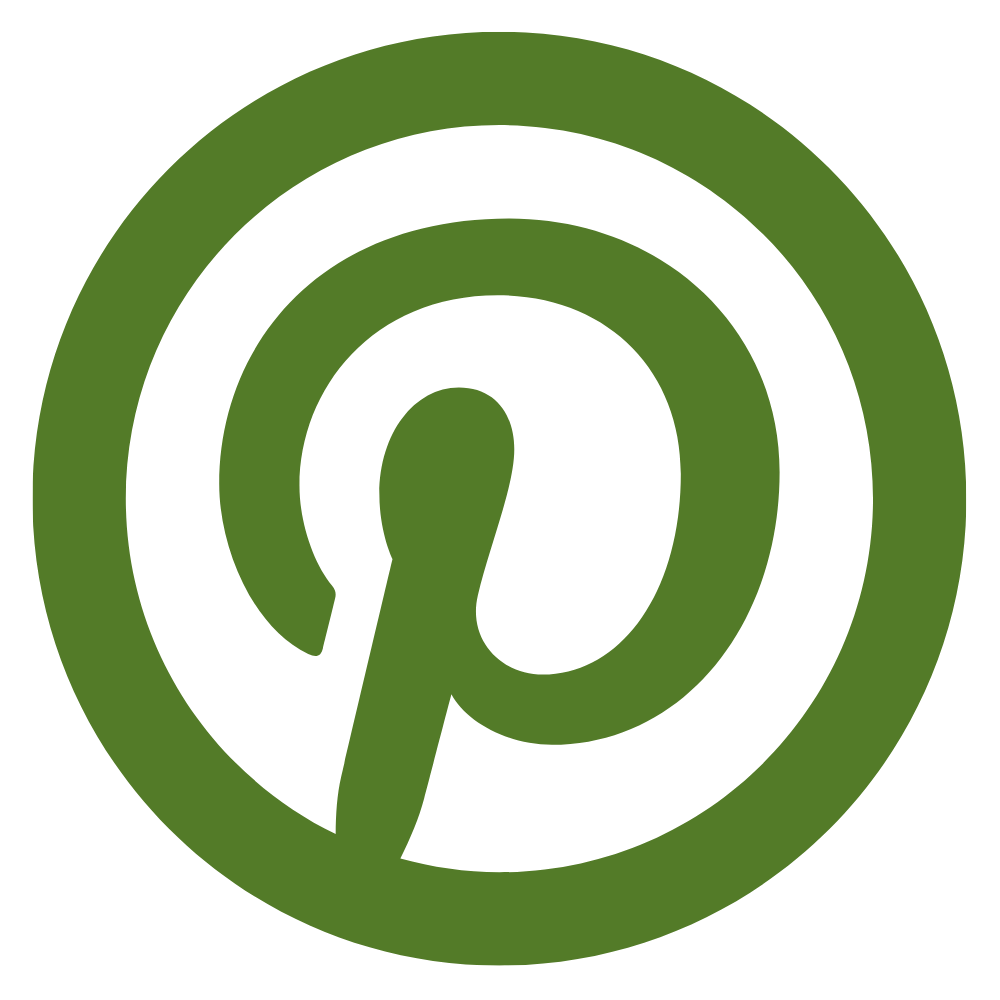 It's a classic choice and a worldwide favourite recipe so this dish needs no introduction. The one thing that I would want to say though, is this particular recipe is so incredibly appetizing that it's converted many of my meat-eating friends - to the point that a) they always ask for it whenever they come for dinner and b) they have actually replaced their own recipes with this one at home. WHAT are you waiting for?

There's something about this dish that just makes everything better. A problem is instantly fixed, a bad mood is improved or just a general atmosphere is suddenly much happier. It's so simple, yet each family has their own special touch making it the best thing EVER in the whole world. Here in the Christie household, we swear by the glug of red wine, mixture of fresh and dried herbs and the (albeit generous) grating of parmesan on top. Slurped up, the only way to eat spaghetti bolognese is with one fork, plenty of sauce and good company - if you're not instantly happier afterwards then what have you been doing?

Traditionally, a bolognese ragu would have also included chopped carrots, but I've found that this takes much longer to cook. If we were wanting to be making an authentic Bologna ragu, we would just include this into the mix for a further thirty minutes (which is also just as delicious). However, for a quick weekday dinner this is a refined recipe that is just as flavourful and just as satisfying.

World, meet the best veggie Spaghetti Bolognese AKA the most appetizing, satisfying and popular dish topped with fresh basil and plenty of parmesan cheese. It's easy, simple and a major crowdpleaser! 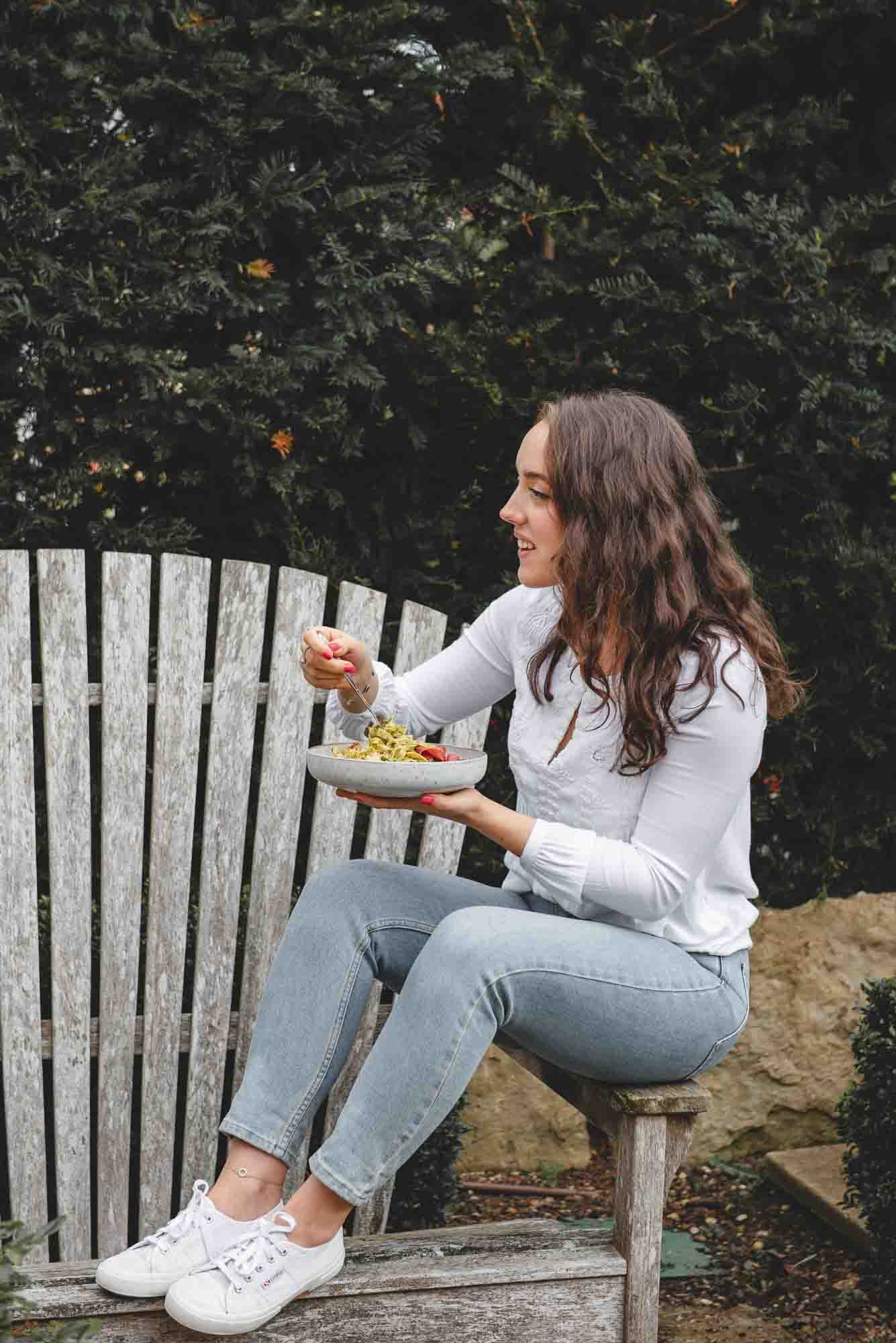 Thank you for visiting, I'm so glad you're here! I'd love for you to have a look around and find something you want to make, and please let me know what you think!

Get a fresh delivery of my weekly recipes, favourite things, top tricks and more, straight to your inbox!

Thank you! Your submission has been received!
Oops! Something went wrong while submitting the form.

WHAT DID YOU THINK?

Thanks for contributing to our community! Your comment will appear shortly.
Oops! Something went wrong while submitting the form.
Vivien Christie
this version of veggie nachos is so tasty, we have it every time we entertain family and friends. It's a staple recipe, and so easy to make, you must try it!